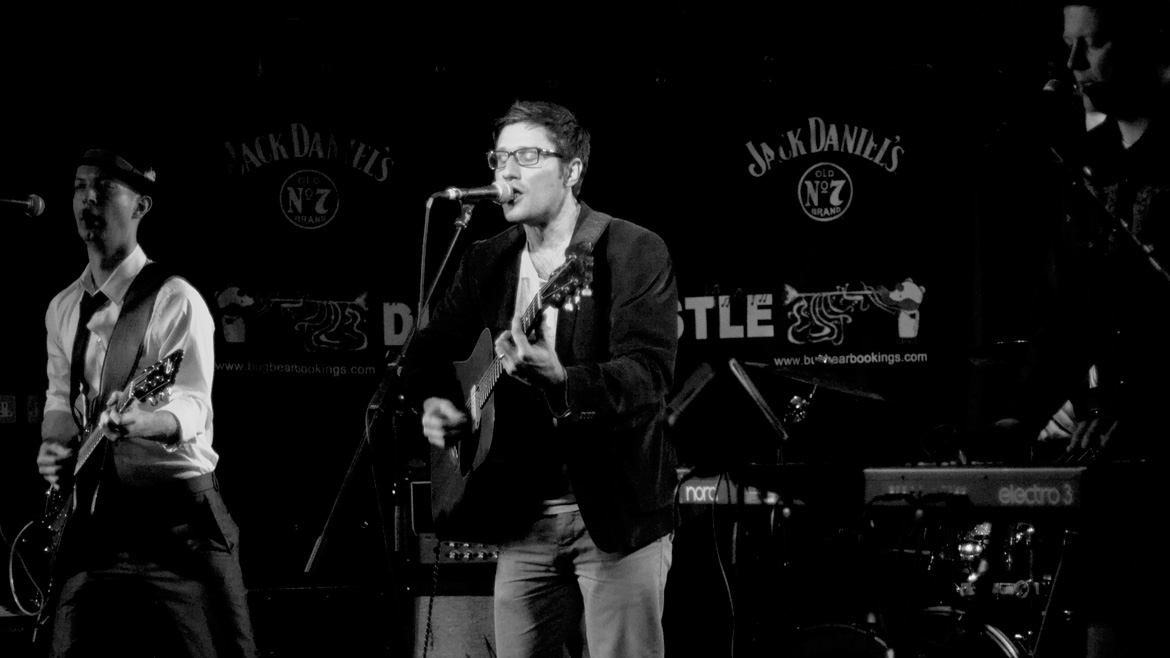 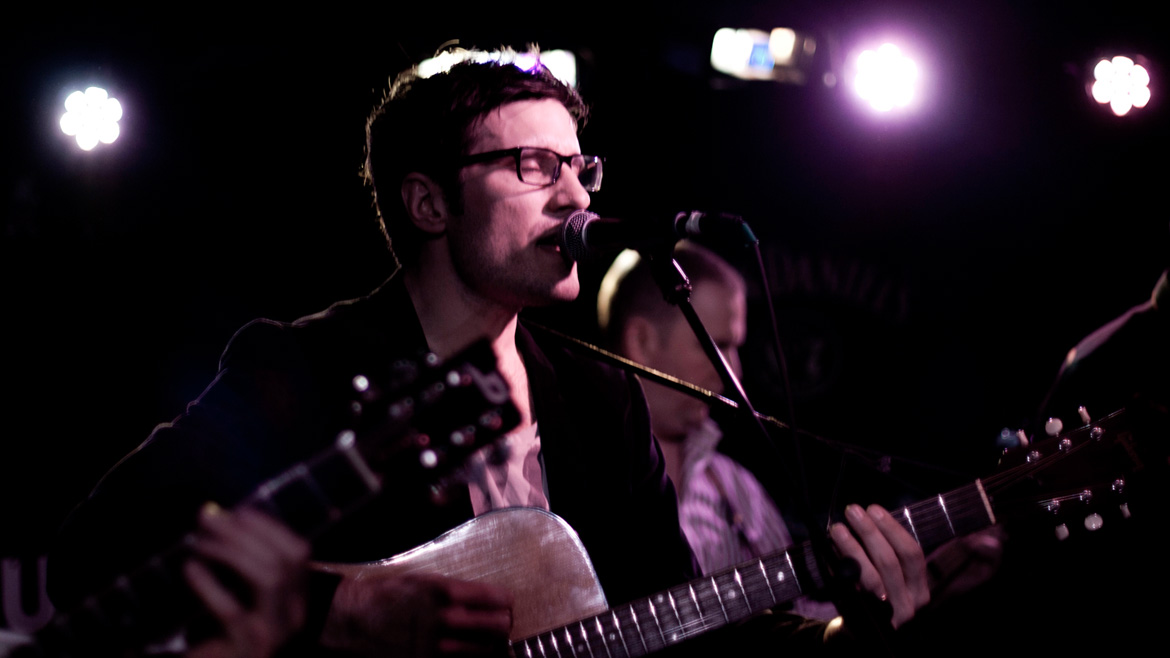 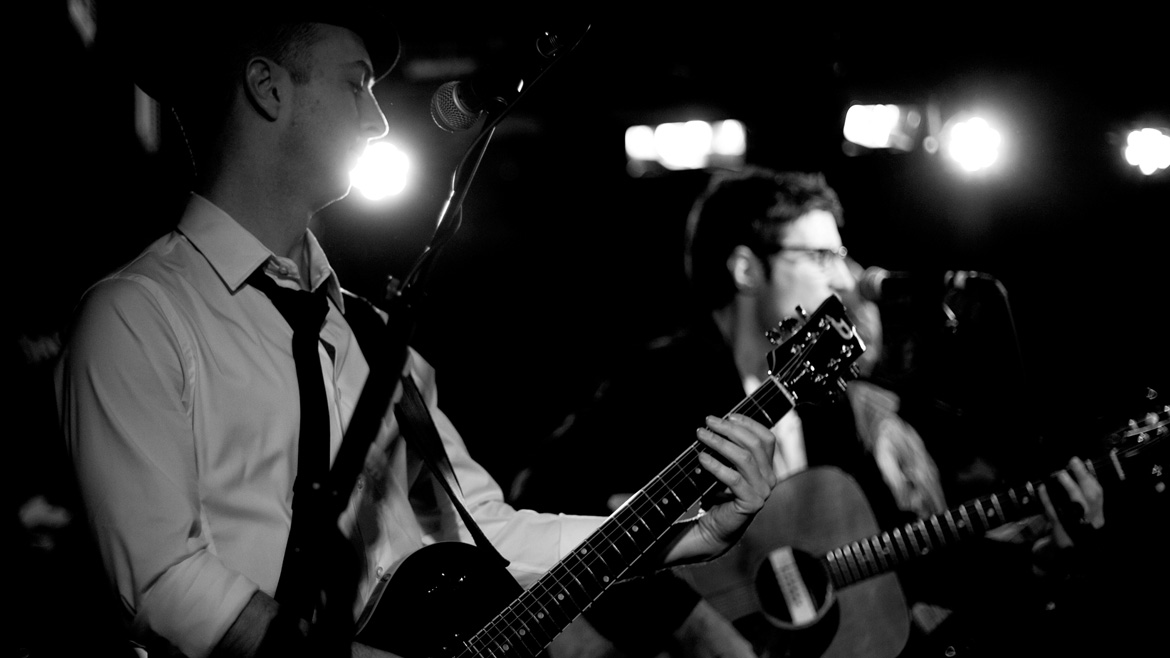 Catch the latest gigs on livestream.com

Available now on iTunes and Spotify

Available now on iTunes and Spotify

"Legend has it that Johnny Cash and Little Richard once had a love child. Had that child have been born and raised in the leafy London suburb of Bromley in the late 80s/early 90s he would have grown up watching Minder on a Thursday night and going to Paul Weller gigs at weekends. Had that child had formed a band, that band may have sounded a little bit like The Unstoppables. But all of that is just a legend, and there's probably no truth in it." – Benn Faris, Industry Mogul